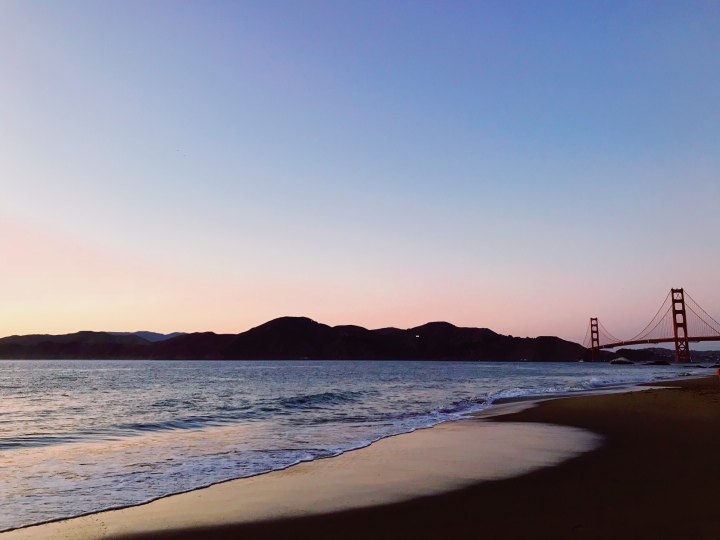 After a lot of months, a lot of feels, and a lot of thinking this would be a fleeting feeling…I finally decided to click publish on this post. Maybe I won’t feel the same later, but today I do. So #ImmaDoMe.

In June, I posted about faith. Not the “fun” stuff about faith, but the really hard stuff in faith. Knowing that when you don’t get something you wanted so deeply, or that you thought you deserved, or that you planned for…that when it didn’t happen, believing that God was still good. Frankly, it is easier said than done. But here’s what happened when my “small” dream got wrecked.

Fast forward to today. It’s 3 months later from when that day happened. I’m waiting to board my plane at SFO and call to check in with one of my best friends. He asks where I am, I reply, and then he says to me,

“Isn’t it so insane that all of this happened because you didn’t get what you wanted?”

I paused for a second, because it was so perfectly put. It really is true. I still can’t believe the Lord’s faithfulness in this. In the midst of what I felt like was a wrecked dream of mine, He had such bigger plans in it all.  As I walk the streets of San Francisco, all I can think is that “I don’t deserve this” and “this isn’t real life”. I think it every day as I walk down Market Street to the office. Or my morning run on the Embarcadero. Or as I sit across from co-workers who live across the country who I now call friends and have made SF feel like my second home.

It wasn’t an easy road to San Francisco, but I’d do it all over again if it would lead me to this city. 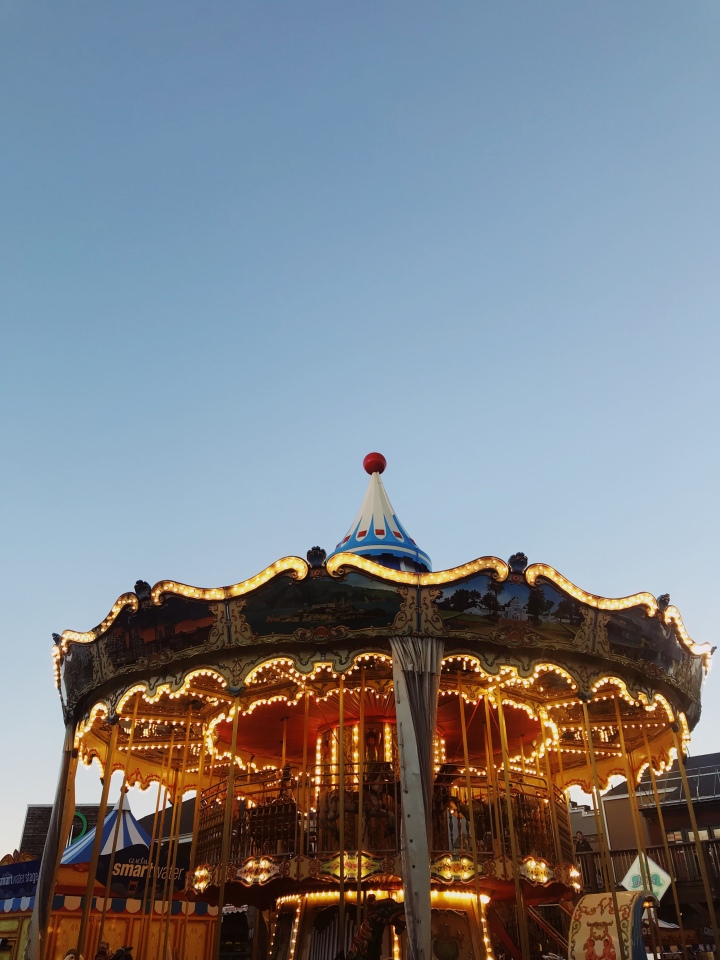 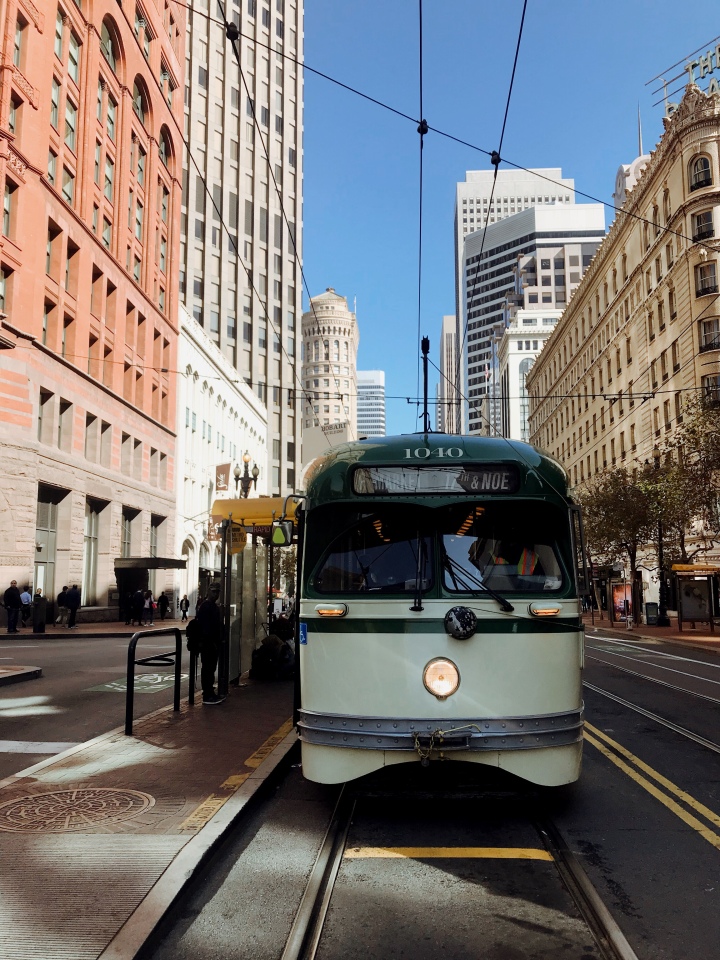 So…to all of you out there wrestling over big life & job decisions, to you who worry at night about what tomorrow/next week/next month/next year will bring, and to those of you who are afraid – I hear you and I see you. I feel you in the deepest of ways. And I tell you now, from the other side of the country – to have faith. To really, really believe that God is faithful. These things that we spend so much time fearing tend to work themselves out in the most insane ways. Seriously. If you would have told me when I was walking across the stage at graduation or even in May of this year that I would be living in Dallas and working in California at a massive tech company (much less one that didn’t even really exist until my senior year of college), I would have laughed in your face. I would have replied, “yeah, in my dreams!” But if I’m being real, I never would have really thought to dream that big in the first place.

For so long I found myself in the midst of another “big decision” paralyzed by fear. I constantly worried that I could somehow mess up my life, my story…as if I was writing it myself. Then I remember that today, like every other day, I am not the author of this story. (Let’s be real – if I was, it would probably be very predictable and boring.) While that used to be something that would make me anxious, I’m realizing that the author who chose to write my story has already written so many other great ones. They’re stories I’ve read in history books, stories I’ve heard from friends, and stories I’ve seen unfold before my eyes.

Maybe I’ll finally keep reading mine instead of trying to write it for once.

Howdy! I’m Lydia – a lover of Jesus, travel, personality tests, puppies, brunch, music, queso, and people – who calls Texas home and spends most days as a CPA in the Big 4. Here you’ll find my life outside of the office. Thanks for stopping by!

nauti girls ⛵️
resting beach face 😄
snow bunnies 👯‍♀️
happy christmas from the happiest house in SF! 🎅🏼
~*~ LiVe LaUgH LoVe ~*~
at least i work for the title of self-proclaimed charcuterie queen? #morecheeseplease
on top of the world with my girls 💕
🌼 halloqueen 🌼
%d bloggers like this: